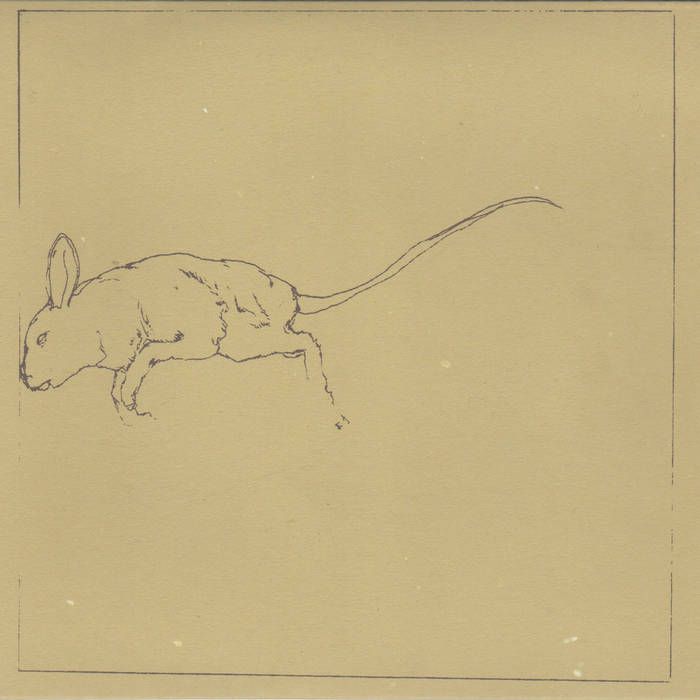 "Comerford ... sings in a nasal tenor that reminds me of Bill Callahan (the artist formerly known as Smog), ripping through shambling, melodic rock tunes with a bored swagger. There’s a definite shot of the Rolling Stones here ... but Kaspar Hauser doesn’t seem particularly concerned with using classic rock ‘n’ roll riffery; the guitars sputter and clamber more than they groove ... ultimately Comerford’s writing and the way he comfortably wears the skin of these warmly familiar songs is what puts the band over. Even when the songs seem like they’re about to fall apart, his singing threads them back together." -Peter Margasak, Post No Bills/Chicago Reader

"Their latest, the self-issued Quixotic/Taxidermy, is quite nice -- a loose homage to the Stones grafted to workaday Midwestern indie rock ... Fans of Jeff Tweedy's pre-Wilco works would do well to check them out." -Jessica Hopper, This Week in Live Music/Chicago Tribune

" ... Quixotic/Taxidermy is a strong elemental journey through basic but effective pop songs. Comerford's voice is at the forefront pretty much the whole way through--his slacker-rock spew matched with pieces of Southern twang make a nice vocal concoction. When he includes electronic parts, such as the strange back-up keyboard effects in 'King Pop,' it never distracts, only adds to the live instruments. Everything is very, very loose--so much so that it seems the songs will devolve into nothing at any moment--but that's what makes the album exciting, full of worry, and though everything works out OK, unpredictable. 'Glass Case Full of Dead Stuffed Birds' features a chorus that could easily be found in a Califone song--but with Comerford's voice, it's more of a celebration." -Tom Lynch, New City

All arrangements by Kaspar Hauser, except 2, 3 by KH and Kent Lambert; 8 by KH and Kris Poulin.

Produced by Jonathan Durlam and Thomas Comerford. Made in Chicago, IL, USA.

Mixed by Kris Poulin at Semaphore, August-November 2006. Except 9 mixed by TC at home. Mastered by Carl Saff.

KH would like to give special thanks to Kent Lambert and Kris Poulin, without whose support this record would not have been possible.

Kaspar Hauser is a band led by Chicago singer-songwriter Thomas Comerford. Founded as a 4-track recording project in 1999, KH has seen many incarnations both live and in the studio, but a lo-fi, scrappy approach to rootsy guitar pop predominates. Comerford also records and performs under his own name. ... more

Bandcamp Daily  your guide to the world of Bandcamp

Exhumed and Gruesome's Matt Harvey checks in, with jams from Cannibal Corpse, Midnight and more